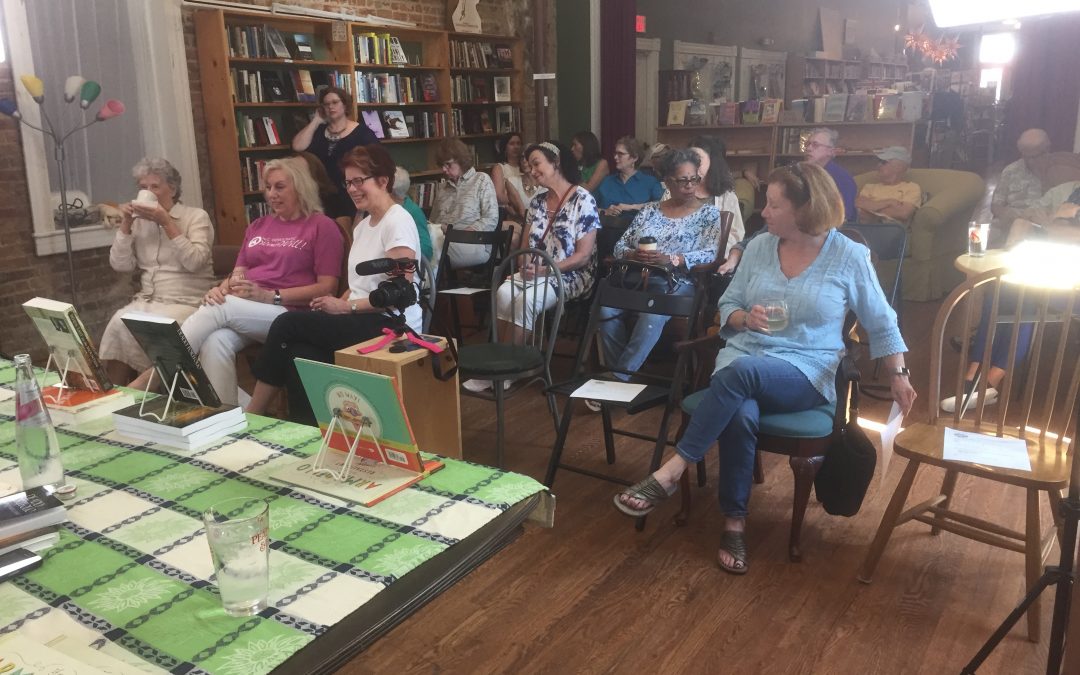 Writing as a Third Act – A Short Video 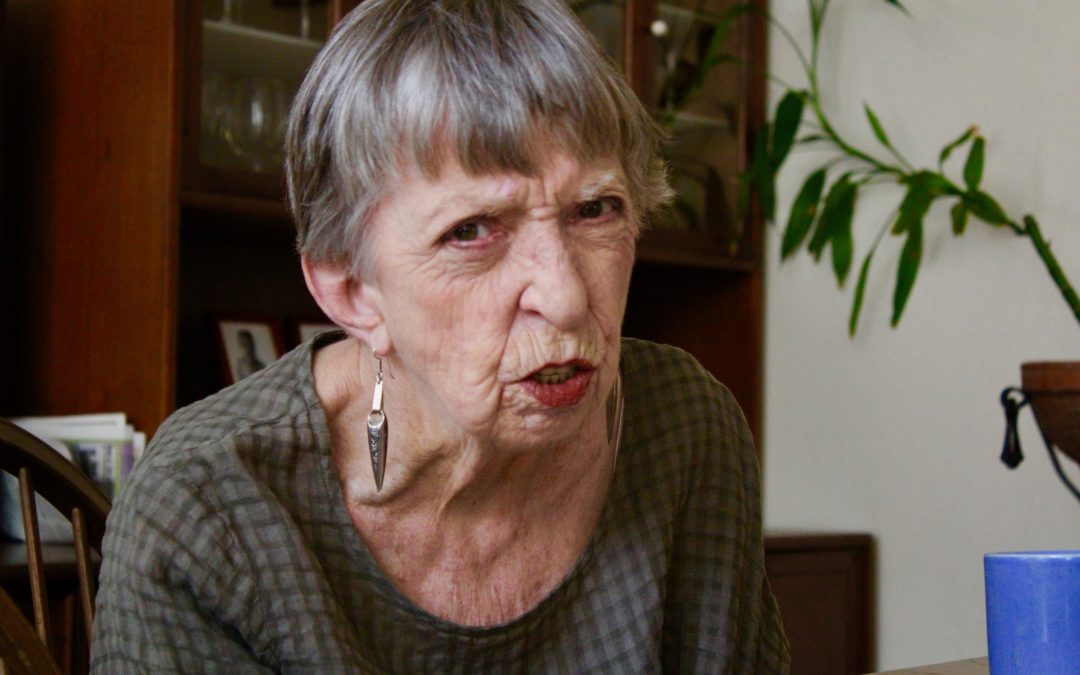 Never Too Late to Start Writing

If you have a story to tell, a story that’s been running through your head for years, it’s time to begin writing. No one else knows that story and how it ends.

If you’ve ever had an experience that changed your life, it’s time to begin writing. No one else had your epiphany in a New Jersey lecture hall, or in a French mountain village.

If you have hard-earned knowledge that you’d like to pass on to the next generation, it’s time to begin writing. No one else has figured out why your start-up software company failed and knows the lessons you learned from that failure.

If you remember your pride as you walked past blue stars hanging in your neighbor’s windows during World War II and your sense of loss when a gold star replaced the blue, it’s time to begin writing. No one else has your memories. No one else has the same perspective on the 1940s, the 1950s, the 1960s.

Your creative ability isn’t limited by age. Your brain is still ready and able to add new cells, to make new connections, and to learn a new craft. You’ve learned by now that learning is about process, not about memorization or rules. You’ve learned where and how to find the information you’ll need to begin a new stage of life. You’ve learned how to trust yourself and how to work through your fears and doubts. You’ve learned what gives your life meaning and what needs to be left behind.

Until we reach fifty, how we live is colored by our futures—those we expect to have and those we imagine are possible. After fifty, our perspectives take on the hues of both past and future—tinted by memories of past loves and joys, stained by memories of war and suffering, and made more poignant by the knowledge that this spring’s blooms or this morning’s cup of coffee with a friend may be the last and must be savored fully.

On Sunday, September 24, at 2 pm, Greensboro Bound will sponsor “Writing As The Third Act: Writers over 50 on Craft, Creativity, and Aging” at Scuppernong Books, 304 South Elm Street, in Greensboro. Come join a conversation with four of us who began our writing careers after we were fifty, and learn why it’s never too late to start writing. 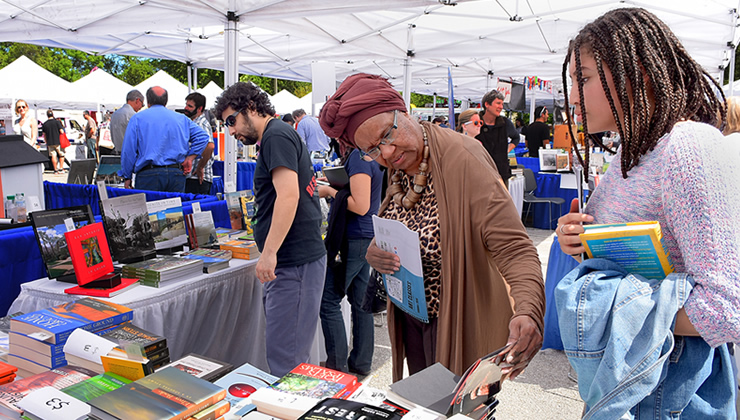 I spent Saturday night out in the streets. The 2017 National Folk Festival filled downtown Greensboro with thousands of humans, and these thousands of humans seemed to be in various states of ecstasy. I suppose drugs may have been involved, but I suspect that this communal ecstasy had more to do with something less tangible.

A festival creates a community; or, a festival depends upon a community. It’s a chicken/egg thing, but you can’t have one without the other. A festival creates its own energy. That energy can go in many different directions–crowds are unpredictable and the unleashed energy of the mob (e.g., Charlottesville’s unhinged collection of white supremacists) is an omnipresent possibility–but the undeniable joy and camaraderie wafting through the air of the Folk Festival kept the darker forces deeply buried. This was downtown Greensboro alive with music and dancing and food and friendship.

Imagine the Tuvan Throat Singers in concert at LeBauer Park without the Folk Festival. Instead of a standing-room only crowd of 1,000 or more, you might have had a smattering of devotees and a few adventurers in musical diversity, perhaps 50 people in all. But a festival creates its own energy, and suddenly the Tuvan Throat Singers are adored by a uniquely attentive mass of festival-goers thrilled by the succession of pleasing sounds emanating from somewhere deep within the vocal cavities of three men previously unknown to nearly everyone in the audience.

The Greensboro Bound Literary Festival will also create its own energy. It will capture the literary dynamism already present in the Gate City and explode it into a weekend of writers meeting readers, writers meeting other writers, ideas meeting counterpoints, and downtown Greensboro once again meeting its city. Cities themselves are experiments in community, and a well-run adventurous festival can be an example of why cities are thrilling, meaningful, necessary.

It was an uncommon feeling on the streets of Greensboro Saturday night. Music was certainly at the center of it all, as literature will be for our festival, but something else happens in the crowd of an arts festival that changes a city, at least temporarily. We were transformed into a community. We need these periodic transformations, and let’s hope that we can make Greensboro Bound into another moment when Greensboro looks and feels different than it did the day before. 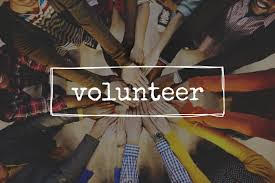 Top 6 Reasons You Should Volunteer for Greensboro Bound

History will happen next May when authors and poets (and who knows what else) converge downtown to celebrate writing and all things related. This kind of history needs to be a people’s history. 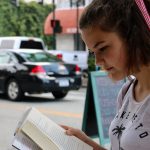 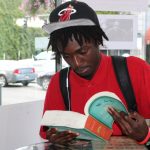 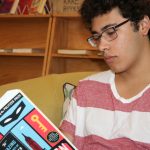 We need you to make it happen.

Greensboro Bound will host its first volunteer meeting at 7 pm on September 13th at Scuppernong Books. This initial gathering is a meet-n-greet to hear about where we are in the festival’s progress and how you can contribute to the cause. To learn more, click here. To go ahead and sign up, click here!

We need anybody who will look great in a Greensboro Bound t-shirt, and that is everybody.

Still not convinced you belong? Let me give you a few more reasons:

1. Nothing quite like this has ever happened in Greensboro. You can brag to everybody that you’re part of it.

Imagine a Greensboro Bound logo on her hat. See? THIS COULD BE YOU.

2. You know you’ve always wanted to spend a weekend with a bunch of writers.

3. A literary festival can’t happen without cool people, and volunteers are the coolest people.

4. People who read books are interesting. This is a great way to meet the most interesting people in the world.

5. North Carolina is the Writingest State, but Greensboro is probably the most writingest city in N.C. You can’t throw a rock down Elm Street without hitting a writer. That’s something worth celebrating!

6. Greensboro Bound is a celebration of people and ideas, and one we hope will bring book lovers in from the region. North Carolina is an amazing place for writers and for people who love reading. Even John Green fans know this to be true. Show some love for this state and for your city: volunteer to be the heartbeat of Greensboro Bound.