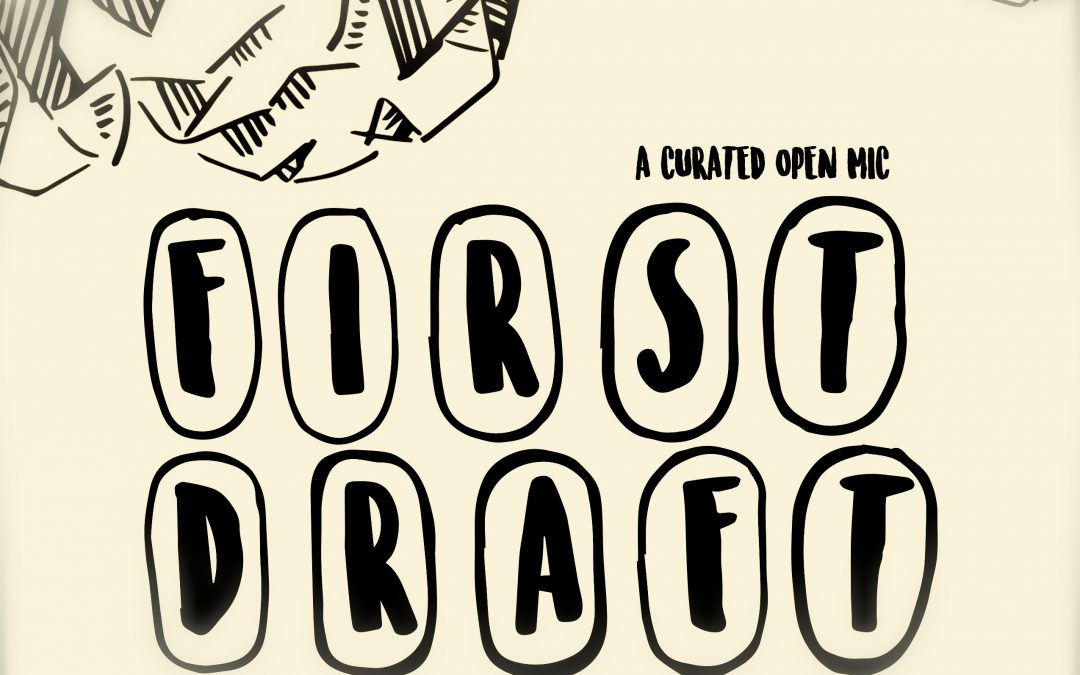 First Draft is a Greensboro Bound Open Mic that features diverse “curated readers” with an opportunity for others to read works-in-progress. Perfection is not required or even preferred. The goal is to bring writers together who otherwise might not be in the same room. All writers, all genders, all genres are encouraged.

Monday, Jan 7th is the next First Draft.  Throw your name in the First Draft Goblet for a chance for five minutes at the mic. The program starts at 7 pm, and the evening is mc’d by poet and performer, Ashley Lumpkin. 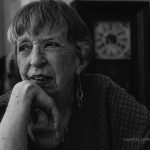 Carol Roan holds B.M. in vocal pedagogy and an M.M. in voice performance from Indiana University, and was the first undergraduate recipient of The Performer’s Certificate in Voice. She also hold an M.S. in Business Policy from Columbia University Graduate School of Business in the Master’s Degree Program for Executives. She worked as an administrator for NEH seminars at Princeton University. She discovered a passion for writing when enrolled in a doctoral program in creative arts education at Rutgers University. She has since authored three books and co-edited three anthologies and have served as president of both Poets & Writers of NJ and Winston-Salem Writers.. Learn more about Carol here. 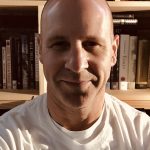 Brian Crean was born in Chicago and raised in Atlanta. He has lived and worked in Greensboro since 1997.  He received an MFA in Printmaking and Sculpture from UNCG in 1999 and has been an arts columnist and freelance contributor to the Greensboro News & Record, Yes Weekly, and Triad City Beat.  His photography was included in WFDD’s annual calendar in 2008, and his loft at Historic Wafco Mills has been featured in Preservation Greensboro’s Tour of Historic Homes and O.Henry Magazine.  Brian currently works as the Registrar & Account Manager at ECS Conservation, where he helps facilitate the restoration of rare books, documents, and artwork on paper.  Brian travels often and posts his photography and philosophical essays on his website: Stillbook. 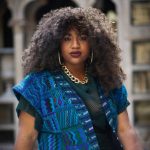 Dr. Carrie Y. T. Kholi (more fondly known as khoLi.) is an educator; a poet and scholar; an entrepreneur;  a strategist. She earned a B.A. in English Arts and Creative Writing from Hampton University, and a M.A. and Ph.D. in Literatures in English from Rutgers.  in khoLi.’s career, she’s combined creativity, digital content, literature, theory and a dash of pop culture to create campaigns, content, curriculum, experimental marketing and scalable operations systems supporting the development of deepened community connection and an equitable future. She currently serves as the Co-Founder and Executive Director of HOLI. Brands, where she and a set of shrewd accomplices work to make the future now. Check out her site.