All Workshops are held on Saturday, May 18 in the Conference Room of the Greensboro History Museum.

These are free ticketed events. Space is limited and you must have a ticket to participate.

Get your workshop tickets below. 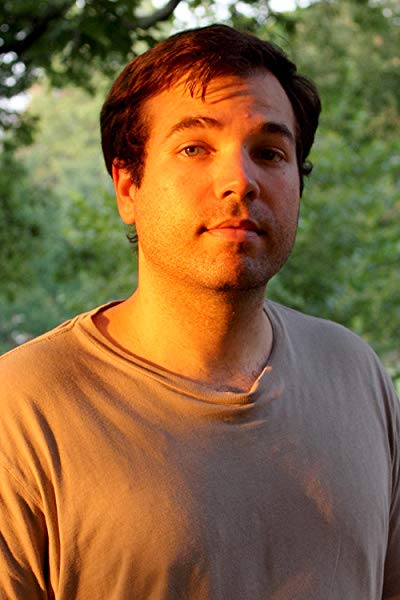 James Tate Hill will lead a workshop on Creative Non-Fiction in the Conference Room of the Greensboro Cultural Center on Saturday, May 18 at 10:00 am. You can read one of James’ creative non-fiction pieces, How Prince Helped Me Feel Seen, here.

James is the author of Academy Gothic, winner of the 2014 Nilsen Prize for a First Novel. He serves as Fiction and Reviews Editor for the literary journal Monkeybicycle, an imprint of Dzanc Books. His fiction has appeared in Story Quarterly, Sonora Review, The South Carolina Review, The Laurel Review, The Texas Review, and elsewhere. He holds an M.A. in Creative Writing from Hollins University and an M.F.A. from the University of North Carolina at Greensboro, where he served as Fiction Editor of The Greensboro Review.

Ashley Lumpkin will lead a Performance Poetry Workshop at 11:15 am in the Conference Room of the Greensboro Cultural Center on Saturday, May 18.

Ashley Lumpkin is a Georgia-raised, Carolina-based writer, editor, actor, and educator. She is the author of three chapbooks, {} At First Sight, Second Glance, and Terrorism and Other Topics for Tea, and one full-length collection,#AshleyLumpkin. A lover of performance as well as the written word, she has been a competing member of Piedmont SLAM, Scuppernong Slammers, and the Bull City Slam Team. She co-curates the series “First Draft,” a reading of new works and works in progress. She is one-fifth (and only Slytherin member) of the Big Dreams Collective.

Above all else, Ashley considers herself a teacher, poet, and fryer of food. She is a lover of mathematics and language. She loves you too.

Reserve your space in the Performance Poetry Workshop here. 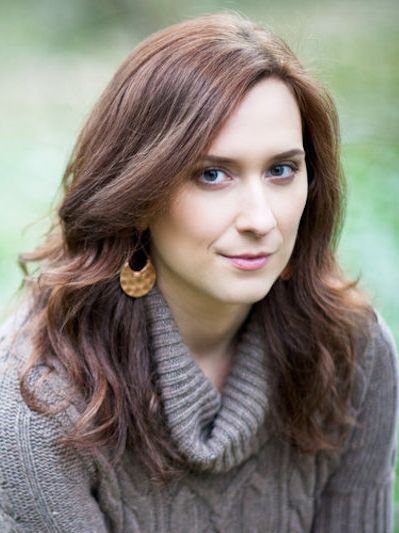 Megan Shepherd will teach a Young Adult Fiction Workshop in the Conference Room of the Greensboro Cultural Center at 12:30 pm on Saturday, May 18.

New York Times bestselling author Megan’s first novel, The Madman’s Daughter (HarperCollins, 2013), was a Kids’ Indie Next List selection from the American Booksellers Association, won the 2013 North Carolina Young Adult Book Award, and received a starred review from School Library Journal. It was followed by two more books in the series, Her Dark Curiosity and A Cold Legacy. Megan’s second young adult series, The Cage (HarperCollins, 2015), is a New York Times bestselling title, and is followed by The Hunt and The Gauntlet. Her next young adult series, Grim Lovelies (Houghton Mifflin Harcourt, 2018) is forthcoming.

Jessica Handler will lead a Workshop on Memoir Writing at 2 pm in the Conference Room of the Greensboro Cultural Center.

Jessica is the author of Braving the Fire: A Guide to Writing About Grief and Invisible Sisters: A Memoir, as well as the recently published novel, The Magnetic Girl. Jessica writes essays and nonfiction features that have appeared on NPR, in Tin House, Drunken Boat, Full Grown People, Brevity, Newsweek, The Washington Post, and More Magazine.

Invisible Sisters is one daughter’s moving account of illness, death, and the dissolution of her family. Atlanta Magazine’s “Best Memoir of 2009.” The AJC calls it “one of eight great southern books” of the year. The Georgia Center for the Book named it one of the 25 Books All Georgians Should Read.

Reserve your space in the Memoir Workshop here. 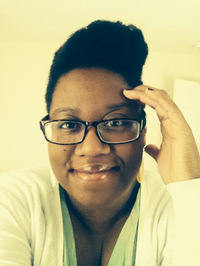 Krystal A. Smith will lead a Short Story Workshop at 3:15 pm in the Conference Room of the Greensboro Cultural Arts Center.

A North Carolina native, Krystal A. Smith (i.e. K.A. Smith) is a Black lesbian writer of poetry and speculative fiction. Her poems have appeared in Tulips Touching (2011) and recent short stories have appeared in Ladylit Publishing’s Summer Love: Stories of Lesbian Holiday Romance (2015) and Lez Talk: A Collection of Black Lesbian Fiction (2016). Her debut collection Two Moons: Stories was released from BLF Press (2018)

Two Moons is a finalist for the Lambda Literary Award and a top five favorite in the short story category on the 2019 Over the Rainbow Recommended Book List. This list of outstanding works of literature and nonfiction is intended to promote the improved quality and accessibility of GLBTQ literature through the provision for adult readers of an annual annotated bibliography of books for general readership.

Reserve your tickets for this Short Story Workshop here.